The Hero’s Journey is a narrative pattern first identified by mythologist Joseph Campbell in his book The Hero With a Thousand Faces. Campbell identified “a universal motif of adventure and transformation that runs through virtually all of the world’s mythic traditions.” That “motif” revolves around three basic movements:

Within that framework are specific movements which typically cast a hero or adventurer who is called to a task greater than themselves, plunged into a crisis (inner or outer), transformed by the journey, and returned to “normal” life with knowledge, wisdom, and/or power from said journey.

And God has called you to live it. In this powerful book, Trip Lee argues it’s time to wake up and RISE, to live the way we were created to live. Young or old, we’ve been called to live for Him. Young believers face the same problems as older Christians, but they feel them in unique ways. My work around was to store the pdf in dropbox and then use the button feature to link to the file stored in my dropbox account. You can even set up some read only permissions etc. Hope that helped. Rise needs to add a course repository where one can upload assets and link to. Download Free PDF. LAUNDRY BUSINESS PLAN. Download Full PDF Package. Certain areas of the city are experiencing a rise in rent of residential spaces. If the rates continue to rise in a similar fashion, then we will be forced to make our prices more competitive and increase the efficiency of our services to.

This narrative pattern can be identified in many of our most beloved stories. For example, this Star Wars fan page includes a nifty chart explaining how both Star Wars and The Matrix films follow the Hero’s Journey pattern in detail. This IMDb list includes over 60 films which trace the Hero’s Journey motif — from Fight Club, to Gladiator, to Kung Fu Panda, to Avatar.

Interestingly enough, the Hero’s Journey parallels a narrative that is also found in the Bible. It is a narrative with near universal resonance that reflects motifs, themes, and concepts which consistently arise in human traditions and myths. In short, the Hero’s Journey is our journey of redemption, a quest to save ourselves. And by saving ourselves, we save the Universe.

In his book Eternity in Their Hearts, anthropologist Don Richardson describes how God has given prior witness of Himself to all peoples — even pagan peoples. Because of this, certain motifs and themes can be found across many culture. Many of these primitive myths, legends and traditions reflect a redemptive narrative and often pre-figure and foreshadow the Gospel.

Of course, to the student of Scripture, this is not revelatory. Romans 1-3 tells us that every human possesses an intuitive sense of a law and a Lawgiver. This is often called general revelation because it is a knowledge of God which is plainly available to all mankind. Thus Richardson highlights stories and prophecies from numerous cultures — Burmese, Chinese, Incan, African, even North American Indian — that reflect biblical concepts. The concepts of One True God, a universal Fall, Heaven, Hell, a Sacrificial Lamb, a sacred Book, and a Great Savior who will rescue us, have existed for centuries in hundreds of cultures — even ones with no previous knowledge of the Gospel. Along the way, Richardson weaves fascinating real-life stories from around the world. He writes,

This is surely a powerful extra-biblical evidence for the authenticity of the Bible as revelation from the one true universal God! It is also. . . the prime reason on the human level for the phenomenal acceptance of Christianity has found among people of many different folk religions worldwide. In addition, Scripture after Scripture has testified down through the centuries that our God has not left Himself without witness — even apart from the preaching of the gospel (see for example, Acts 14:16-17 and Romans 1:19-20 and 2:14-15). That witness — though different in kind and quality from the biblical witness — is still a witness to Him! How tragic then that Christians in general have been told almost nothing of this worldwide phenomenon of monotheistic presupposition underlying most of the world’s folk religions!

Even the most polytheistic of cultures tend to have a “monotheistic presupposition” in that they gravitate toward a “God of gods” or “Supreme God.” The Greeks propounded a plethora of deities, nevertheless Zeus was considered “the king of the gods.” Scripture even suggests this monotheistic impulse exists on a personal level — we instinctively intuit God, His attributes and the wrath to come (Rom. 1:18-20). Though we worship at many altars, there is a haunting sense that we are accountable to only One. 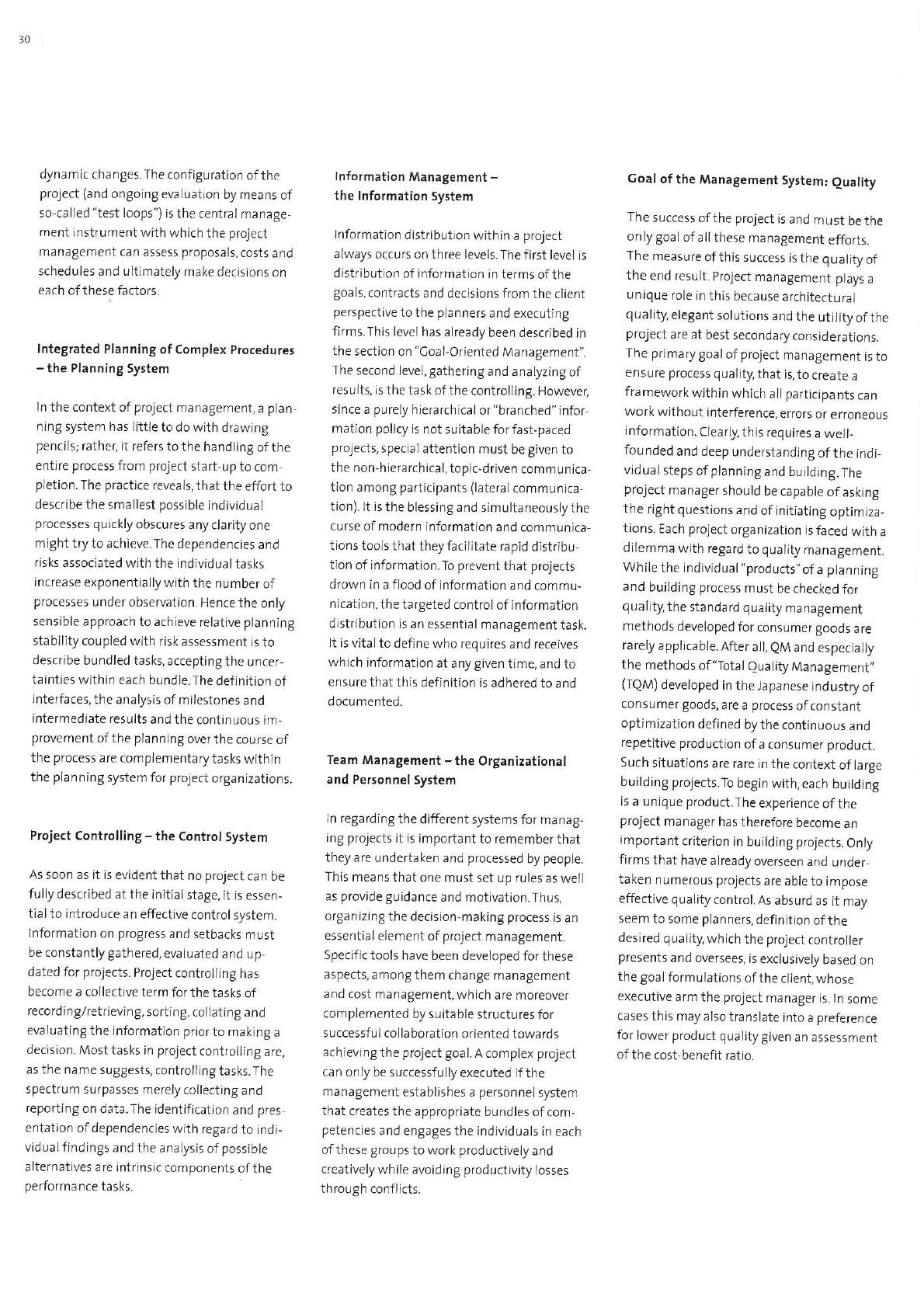 In a similar way, the Hero’s Journey intersects with some of these biblical impulses. Though it does not articulate a god or gods, the Hero’s Journey is focused on something and Someone above ourselves, another place or Ordeal that takes us out of ourselves, crossing some divine Threshold where we can be “born again” and return fully alive. This “call to adventure” resonates in each one of us. It is a call to rise above ourselves, to discover some higher purpose, to cross the threshold of the mundane and the “ordinary,” to be resurrected. The believer imparts this new life to the world, her “resurrection” compels the resurrection of others, it brings the extraordinary world into the ordinary world. In the same way that Jesus brought life to others and mentored His followers, the pilgrim in the Hero’s Journey mentors others into and through their own “adventure.”

One reason why the Hero’s Journey resonates through so many cultures and mediums is because it is tethered to a universal truth — we are each called on an extraordinary journey, a pilgrimage of adventure and resurrection, a quest to rise above ourselves, to experience spiritual death and rebirth, and to bring that magical “elixir” of life back into the Ordinary World so that others can begin their own journey. It has often been pointed out that the recurrence of superheroes in myth, film, and literature is a reflection of our own subconscious yearning for a Savior. The Hero’s Journey taps into that longing with its Mentor motif. In the same way the “hero” needs someone to call her out of herself and lead her to new life, we are born hearing an “echo of Eden,” the call of the Shepherd gathering His lost sheep, the One True Mentor who will lead us through the Threshold and bring us finally into life and rest.

Writing in The Gospel According to Tolkein, Ralph Wood writes how the Gospel is rooted in so many myths and tales:

The Gospel is more than a fairy story [myth] because it is not a human discovery or invention: it is an actuality that occurred in space and time. Christ was actually born, and he actually lived and died and was resurrected. Here is God’s own Story wherein the Teller of the tale becomes its chief Actor. Rather than canceling all other stories, however, this one is what they have all been stumbling and point toward. The Gospel is the fulfillment and completion of all other stories.

In a sense, the Gospel is the ultimate Hero’s Journey in which the Creator Himself enters the Ordinary world, passes through the ultimate crucible, and returns triumphant. He now calls us to join Him in a grand adventure, a quest with Him as our Mentor, through the Innermost Cave of Darkness, over the Threshold, and on into the resurrected life. “Go and make disciples off all nations!” He now proclaims. Which means telling and retelling the Story, the ultimate Hero’s Journey.