My strongest memory is not a memory. It's something I imagined, then came to remember as if it had happened. The memory was formed when I was five, just before I turned six, from a story my father told in such detail that I and my brothers and sister had each conjured our own cinematic version, with gunfire and shouts. Mine had crickets. That's the sound I hear as my family huddles in the kitchen, lights off, hiding from the Feds who've surrounded the house. A woman reaches for a glass of water and her silhouette is lighted by the moon. A shot echoes like the lash of a whip and she falls. In my memory it's always Mother who falls, and she has a baby in her arms. The baby doesn't make sense - I'm the youngest of my mother's seven children - but like I said, none of this happened.
A year after my father told us that story, we gathered one evening to hear him read aloud from Isaiah, a prophecy about Immanuel. He sat on our mustard-colored sofa, a large Bible open in his lap. Mother was next to him. The rest of us were strewn across the shaggy brown carpet.
'Butter and honey shall he eat,' Dad droned, low and monotone, weary from a long day hauling scrap. 'That he may know to refuse the evil, and choose the good.'
There was a heavy pause. We sat quietly.
My father was not a tall man but he was able to command a room. He had a presence about him, the solemnity of an oracle. His hands were thick and leathery - the hands of a man who'd been hard at work all his life - and they grasped the Bible firmly.
He read the passage aloud a second time, then a third, then a fourth. With each repetition the pitch of his voice climbed higher. His eyes, which moments before had been swollen with fatigue, were now wide and alert. There was a divine doctrine here, he said. He would inquire of the Lord.
The next morning Dad purged our fridge of milk, yogurt and cheese, and that evening when he came home, his truck was loaded with fifty gallons of honey.
'Isaiah doesn't say which is evil, butter or honey,' Dad said, grinning as my brothers lugged the white tubs to the basement. 'But if you ask, the Lord will tell you!'
When Dad read the verse to his mother, she laughed in his face. 'I got some pennies in my purse,' she said. 'You better take them. They'll be all the sense you got.'
Grandma had a thin, angular face and an endless store of faux Indian jewelry, all silver and turquoise, which hung in clumps from her spindly neck and fingers. Because she lived down the hill from us, near the highway, we called her Grandma-down-the-hill. This was to distinguish her from our mother's mother, who we called Grandma-over-in-town because she lived fifteen miles south, in the only town in the county, which had a single stoplight and a grocery store.
Dad and his mother got along like two cats with their tails tied together. They could talk for a week and not agree about anything, but they were tethered by their devotion to the mountain. My father's family had been living at the base of Buck Peak for a century. Grandma's daughters had married and moved away, but my father stayed, building a shabby yellow house, which he would never quite finish, just up the hill from his mother's, at the base of the mountain, and plunking a junkyard - one of several - next to her manicured lawn.
They argued daily, about the mess from the junkyard but more often about us kids. Grandma thought we should be in school and not, as she put it, 'roaming the mountain like savages.' Dad said public school was a ploy by the Government to lead children away from God. 'I may as well surrender my kids to the devil himself,' he said, 'as send them down the road to that school.'
God told Dad to share the revelation with the people who lived and farmed in the shadow of Buck Peak. On Sundays, nearly everyone gathered at the church, a hickory-colored chapel just off the highway with the small, restrained steeple common to Mormon churches. Dad cornered fathers as they left their pews. He started with his cousin Jim, who listened good-naturedly while Dad waved his Bible and explained the sinfulness of milk. Jim grinned, then clapped Dad on the shoulder and said no righteous God would deprive a man of homemade strawberry ice cream on a hot summer afternoon. Jim's wife tugged on his arm. As he slid past us I caught a whiff of manure. Then I remembered: the big dairy farm a mile north of Buck Peak, that was Jim's. 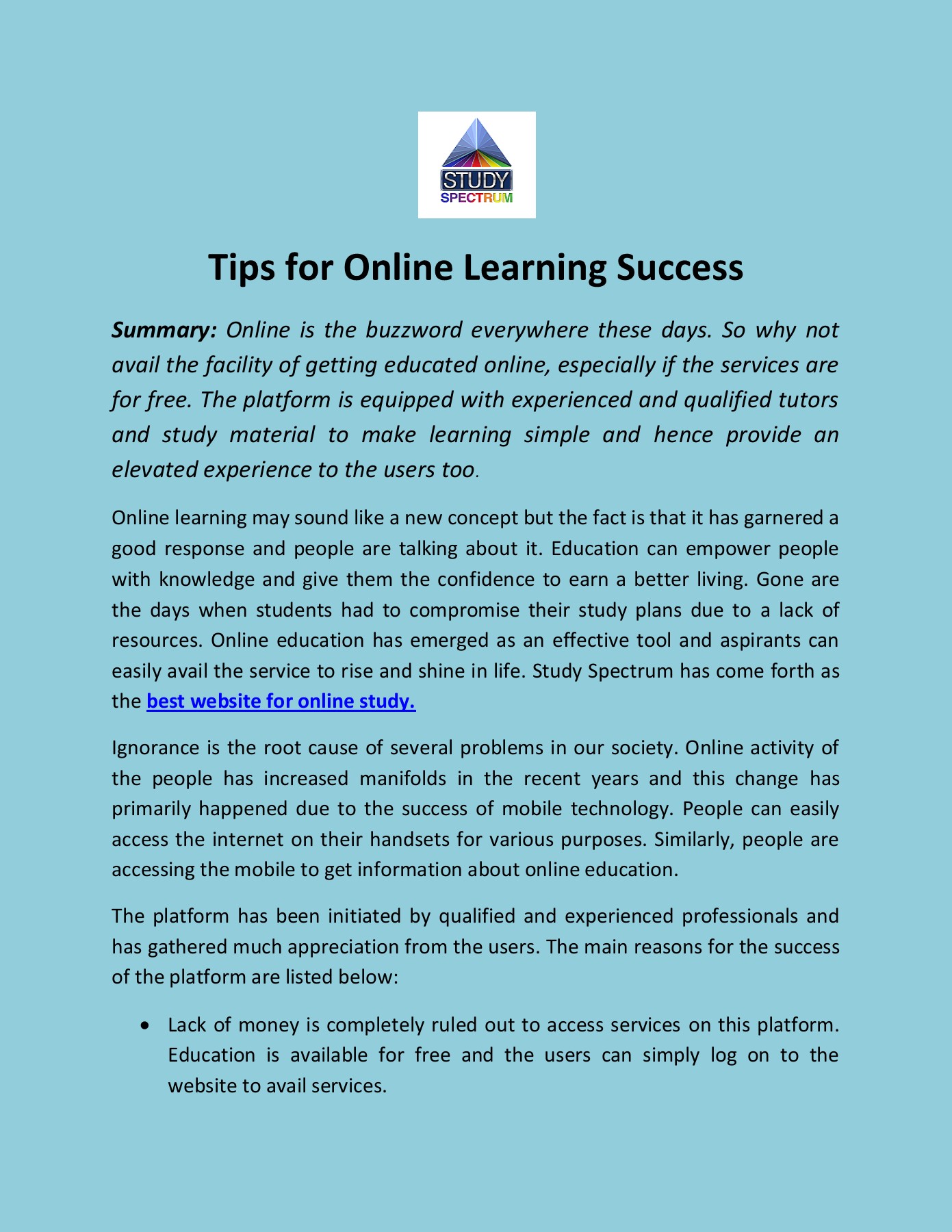