The Gingerbread Lady. Maureen Stapleton won Broadway’s Tony Award as Best Actress for the role of Evy Meara, a popular singer who has hit the skids. After a short stay in rehab, her best friend age-defying Toby, her daughter Polly, and Jimmy Perry, a gay actor try to. 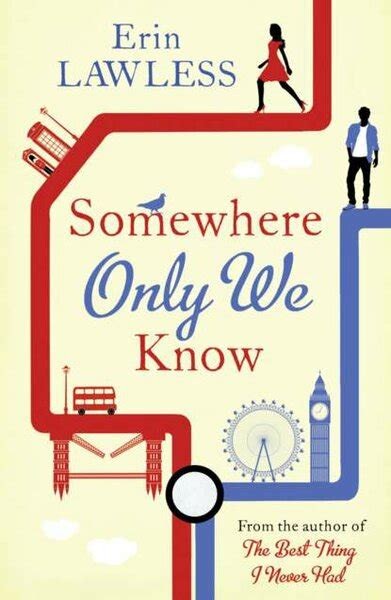 (Redirected from Only When I Laugh (television series))

Only When I Laugh is a British televisionsitcom made by Yorkshire Television for ITV. It aired between 29 October 1979 and 16 December 1982 and was set in the ward of an NHS hospital. The title is in response to the question, 'Does it hurt?'.

Only When I Laugh Episodes

The show was one of many successes for writer Eric Chappell, and has been repeated on ITV4 since 2019, formerly on ITV3.

In a discussion of Eric Chappell's work in The Guinness Book of Classic British TV,Only When I Laugh was described as 'intermittently rewarding'.[1]