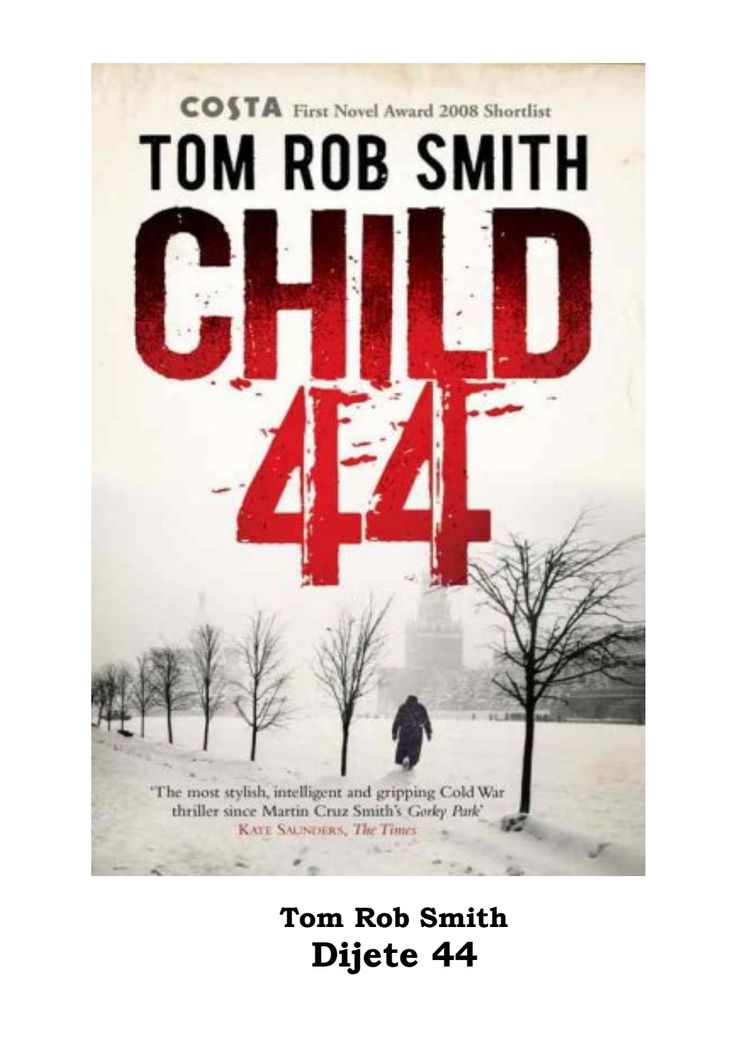 From a Deadpool 2 fan favorite comes a “hilarious, raw” (Rolling Stone) memoir about love, sex, parenthood, work, substance abuse, and everything else that makes life wonderful and/or horrible. Updated with new material! Rob Delaney is a comedy superstar. But if you’re ever watched him steal scenes as Peter in Deadpool 2, binged his streaming series Catastrophe, encountered his raunchy and mischievous Twitter presence, or witnessed the hilarious and painful sharing he does in his stand-up, you already know that. In his first book, he traces his journey from middle-class theater geek to public menace to devoted family man and passionately engaged model citizen—from his youthful obsession (and pen pal relationship) with heavy metal band Danzig and an episode of drunken bungee jumping off the Brooklyn Bridge, to his court-ordered stint in rehab and the miracle of his son’s birth. All together, these essays make clear why it is he is so darn lovable—and so f#!%ing funny. Praise for Rob Delaney “Unlike some books by comics, Delaney’s volume offers a rich, deeply considered (and yes, funny) look at his life. . . . A great read by any standard, but even more so for including stories about needing (and failing) to find a bathroom while jogging.”—E! Online “One of the most hilarious bundles of words we have ever read.”—Vice “A book as funny, sincere, weird, wet, and wonderful as Rob Delaney himself.”—Jimmy Kimmel “Heart-wrenchingly true tales exuding self-effacing whimsy and smart-guy charm.”—Splitsider “Delaney has a knack for pinpointing what’s hilarious and sad about adolescent bed-wetting and his own abundant body hair, but somehow the darkest chapters [in this book] make you laugh hardest.”—Entertainment Weekly “Rob Delaney has done it again! Actually, this is his first book, so he has not ‘done it again.’ Actually, this book is so good, I doubt he will be able to do it again. He’s peaked.”—Judd Apatow “Rob’s transition from tweets to book is like a gold medal sprinter winning the marathon the next day. I am jealous and angry.”—Seth Meyers “WARNING: This book may cause involuntary seepage. Some funny, funny, funny, funny s*** from the most dangerous man on Twitter. The fact that he’s just as funny in long form makes me want to vomit with envy.”—Anthony Bourdain