4.5 out of 5 stars 1,888. When the governor of Wyoming gives Joe Pickett the thankless task of taking a tech baron on an elk hunting trip, Joe reluctantly treks into the wilderness with his high-profile charge. But as they venture into the woods, a man-hunter is hot on their heels, driven by a desire for revenge. The Astor Orphan is an unflinching debut memoir by a direct descendant of John Jacob Astor, Alexandra Aldrich. She brilliantly tells the story of her eccentric, fractured family; her 1980s childhood of bohemian neglect in the squalid attic of Rokeby, the family’s Hudson Valley Mansion; and her brave escape from the clan.

Twenty-three orphans with numbers for names from 1 to 23. Number Nine wants to escape from ‘the orphanage’. Read the highly-rated international conspiracy thriller series in full. Three novels spanning over 1,000 explosive pages… Book One: THE NINTH ORPHAN Book Two: THE ORPHAN FACTORY Book Three: THE ORPHAN UPRISING Meet Number Nine – an orphan, a spy, a lover…a master of disguise, an assassin, a shapeshifter…a freedom fighter, a human chameleon, a reformed contract killer. He’s all of the above. He’s none of the above. Nine is enslaved by the Omega Agency, a shadowy organization seeking to create a New World Order. When he tries to break free and live a normal life, Nine is hunted by his mentor and father figure, and by a female orphan he spent his childhood with. On the run, his life becomes entwined with his beautiful French-African hostage and a shocking past is revealed…A past that involves the mysterious Pedemont Orphanage in Chicago, Illinois. Standing in the way of Nine’s freedom are his fellow orphans – all elite operatives like himself – who are under orders to terminate him. Nine finds himself in a seemingly infinite maze of cloak and dagger deception. Time and again, he must call on all his advanced training to survive. But can the ninth-born orphan ever get off the grid? To find out you’ll need to go on a tumultuous journey around the world to such far-flung locations as the Arctic, Asia, Europe, the Amazon, Africa and South Pacific islands. The frenetic cat-and-mouse chase moves from airports to train stations and hidden torture prisons, taking the reader on a page turning, frightening non-stop action ride into the world of corrupted power that goes beyond conspiracy theories to painful reality. Fast-paced, totally fresh and original, filled with deep and complex characters, The Orphan Trilogy is a controversial, high-octane thriller series with an edge. Merging fact with fiction, it illuminates shadow organizations rumored to actually exist in our world. The three novels explore a plethora of conspiracies involving real organizations like the CIA, MI6, and the UN, and public figures such as President Obama, Queen Elizabeth II as well as the Clinton, Marcos and Bush families. The Orphan Trilogy exposes a global agenda designed to keep the power in the hands of a select few. Nine’s oppressors are a shadow government acting above and beyond the likes of the White House, the FBI, the Pentagon and the NSA. One of the Omega Agency’s black ops employs MK-Ultra mind control technology on genetically engineered agents to facilitate the agendas of those in power. When Nine successfully deprograms himself from MK-Ultra, all hell breaks loose. But to gain his freedom he must bust out of the Pedemont Orphanage and break into Omega’s other orphanages and underground medical laboratories around the world. In the process he uncovers chilling scientific experiments taking place on children. Could something like this ever take place? Or, is it already taking place somewhere in the world right now? 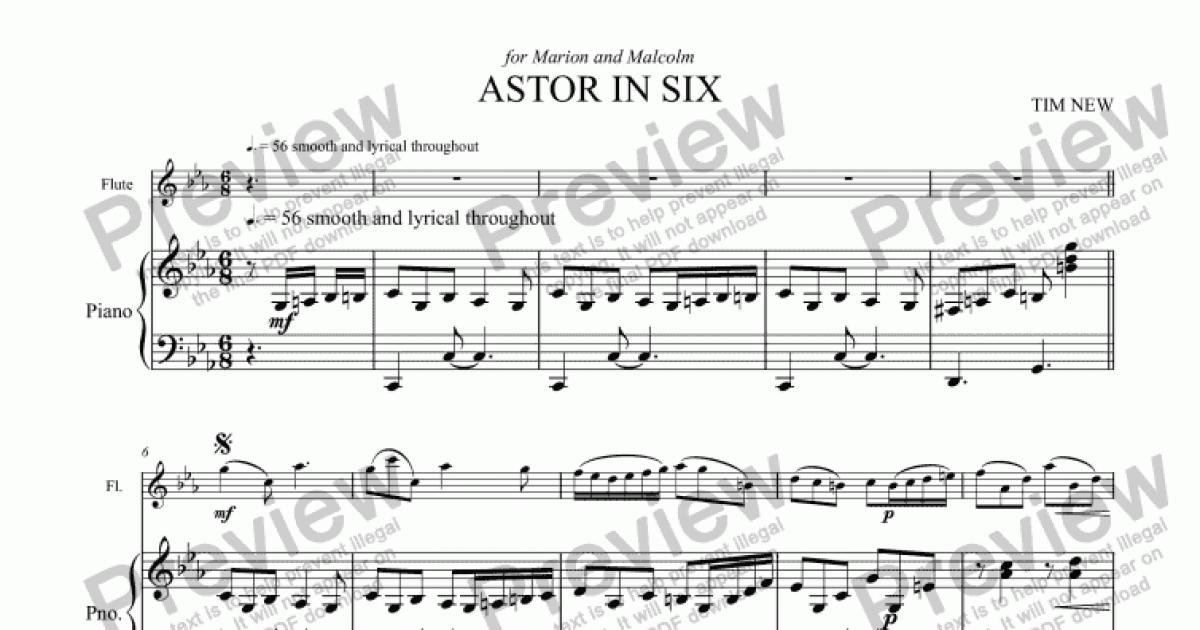 The Astor Orphan is a 2013 memoir by Alexandra Aldrich, a member of the Astor family.

Alexandra Aldrich, a direct descendant of John Jacob Astor, recounts her childhood at Rokeby, a 43-room historic estate in Barrytown, New York. The family is land-rich but cash-poor. Her father is unemployed and her grandmother is an alcoholic. The book ends as she leaves for boarding school.

The book was described by Publishers Weekly as a 'sparklingly mischievous debut'.[1]

In the Chicago Tribune, Kevin Nance compared it to Grey Gardens, adding that, 'Aldrich delivers buckets of eccentricity.'[2] However, he argued that her 'petulant grievance and thwarted entitlement' made the book 'wearisome fast'.[2] He added that the dialogues lacked credibility, and that there is a 'lack of an adult, emotionally mature perspective'.[2]

Writing for The New York Observer, Matthew Kassel argued that it 'read[s] like a cross between Jane Eyre and Running with Scissors, adding that 'it contain[ed] more than a few unsavory details about her family, personal things that one might not want the public to know about.'[3] He went on to say that 'the book feels like a child's revenge on her family.'[3]

In Salon, Laura Miller called it 'a mournful, curious tale of an anxious child's longing for security.'[4] She added that it lacked 'the fluency of truly accomplished storytelling, but the story it tells is so extraordinary, and Aldrich's tone is so baldly honest, that the reader's attention will not flag.'.[4]

In The Boston Globe, Buzzy Jackson, the author of Shaking the Family Tree: Blue Bloods, Black Sheep, and Other Obsessions of an Accidental Genealogist, argued that it was 'unpleasant for the reader to spend time with these spoiled, deranged people.'[5]

In the Star Tribune, Eric Hanson called the book, 'wearying, gorgeous, ugly, sad, bohemian and only mildly sordid or scandalous by TV or literary standards.'[6]

The Kirkus Reviews said, 'It’s a trick to tell a story this rich and complicated through the eyes of a child without losing the subtleties of character and nuances of history, but Aldrich pulls it off with aplomb.'[7] 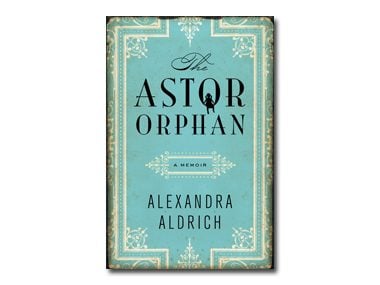 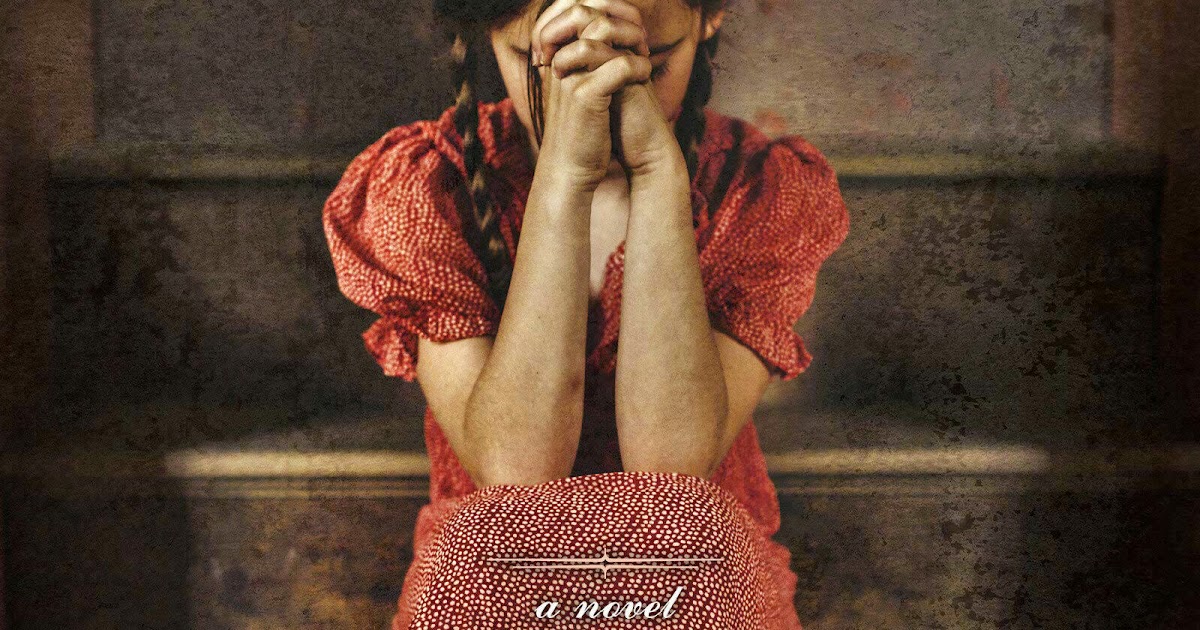